Women like to rush into things and start planning their dream wedding long before they’ve found their beloved Prince Charming. It’s a bit different for men as they start thinking about settling down only after they’ve found their one and only. So how do you know if he’s ready to tie the knot or at least move in together? There are certain signs that indicate that he’s totally fallen for you and can’t think about anyone else beside him. Men aren’t very good with talking about their emotions, but what they are good at is acting upon them. Here are 12 sure signs your boyfriend wants to spend the rest of his life with you.

He’s planning his life around you
You don’t turn down faraway jobs just because a woman is a good cook. If he’s trying to stay as close as possible to you, it’s a sure sign he wants you to be in his life for good. If you haven’t moved in together yet he’s probably already started talking about it. The more serious he is about you, the better!

He talks more about ‘we’ rather than ‘I’
When a guy often talks about you doing things together as a couple, it’s a sure sign that he sees the two of you spending a lot of time together. In fact, he’s probably thinking about spending the rest of his life with you! This means he perceives both of you as a single entity and his bachelor days are far behind. It’s one of the best signs ever!

He doesn’t mind spending time at home together
It’s good when you can have fun with your boyfriend, but what really matters is when the two of you can get all domestic at home and still spend great time. You might not live together yet, but you already have your stuff stashed away in his apartment and you enjoy each other’s company while doing grocery shopping, cooking dinners, and watching movies.

He’s with you even when things aren’t going too smooth
If your man is not afraid to be around when you hit rock bottom, it’s a sure sign he treasures you more than anything. It’s easy to be together when all is well, but sticking through the rough patches requires some serious care and devotion. This means the two of you can overcome any trouble together, and that’s more than any of us could ask for.

You buy something together
Whether it’s a dog, a gadget, or a new house, buying things together and sharing responsibilities means you’re in the relationship for a long time. First you bring up a dog together and then, who knows, maybe you’ll have kids, too?

You are part of his family
If you’ve reached that stage of relationships when you are expected to show up at his family gatherings, you’re doing something right. We often miss that moment when we basically become part of the family, overcoming the awkwardness of meeting his mom and dad for special occasions. Hey, now you probably meet them just to have fun together, just like you do with your own family! 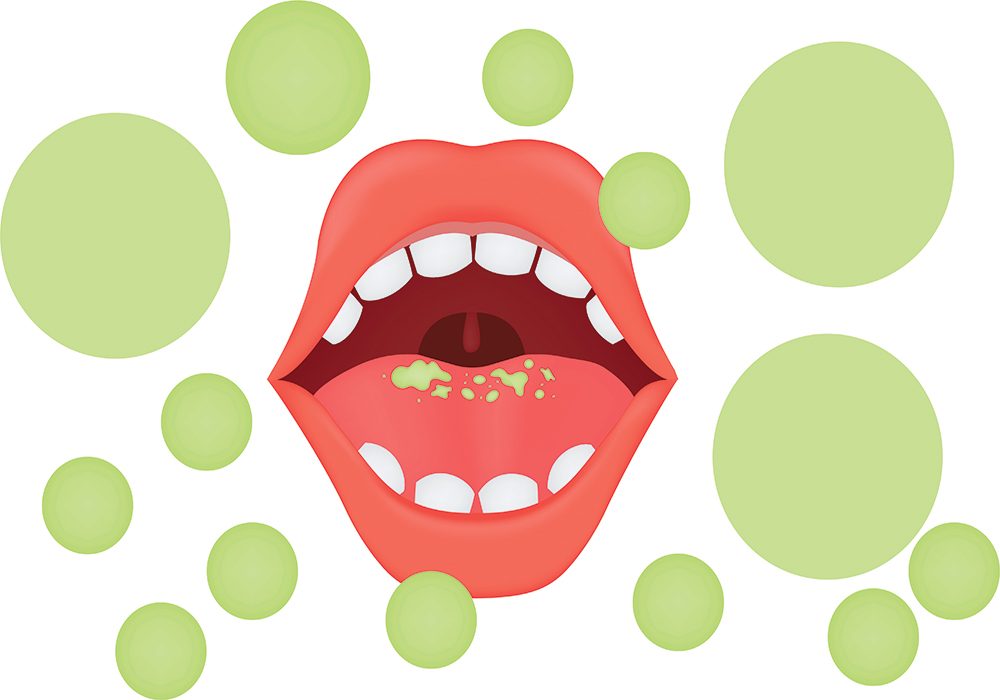 First, don’t assume it’s your fault! Most people with bad breath are quick to blame themselves, but the problem isn’t always related to oral hygiene…